Most people we know, if not all, get married with hope that they will stay committed to this person they are exchanging vows with.

They can tell us their wonderful love stories: how they met, what drew them to each other, how one of them started to pursue the other romantically or how they just realized one day that this was the person for them and then they have beautiful weddings. Weddings that were supposed to be entry doors to a lifetime together of love, joy, peace. But then somehow, a few months or years after they walk past that door they find themselves heading towards the end of their marriage. And now the challenge is: how does oneÂ End a Marriage Peacefully? 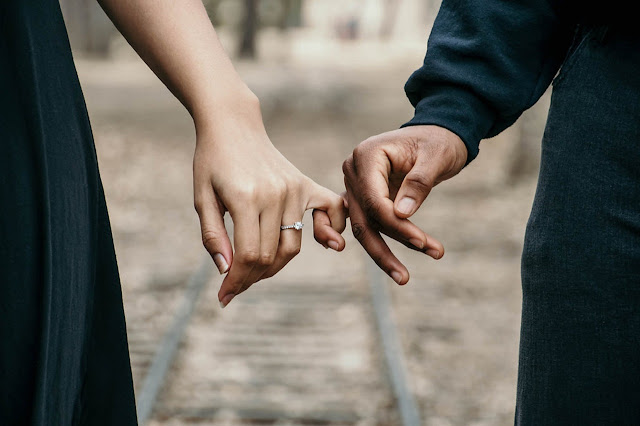 The reasons for a marriage ending in separation or divorce are varied. Infidelity can be one reason. Major disagreements in handling finance, rearing children and even relating with in-laws can lead the path towards the end of a marriage. Some would simply label the cause as irreconcilable differences. But sometimes there are some horrid stories behind the breakdown of a marriage.

One of my friends had to end her marriage because she found out that her husband was abusive a few months into their marriage. But as she did not want to disappoint her parents, she held on to the marriage. In the meantime, as the months passed into years, the verbal and physical abuse got worse. What I personally found terrible in her situation was that her husband was a different man in front of other people: he was smart, kind, generous. There seemed to be no sign that he was treating my friend badly. What finally convinced my friend to leave him was when it came to a point when he threatened her life.

Another friend of mine thought she found the love to last a lifetime in the man she married. But years into the marriage and now with three young children, her husband got hooked into drugs. Their once happy marriage and family was now filled with psychological and physical abuse. My friend decided to end the marriage when she found out that her husband has been stealing money from her and from the children just to satisfy his addiction and when she confronted him about it, he threatened her life. 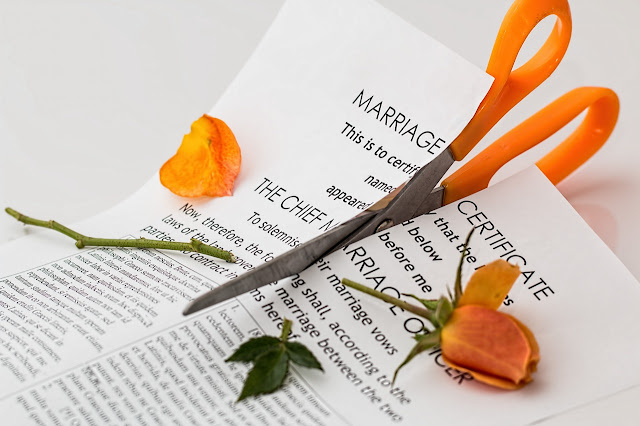 The stories I mentioned above belong to the painful and heartbreaking reasons for ending a marriage. And I see the scenarios above as sound basis for ending a marriage. One can not stay in a marriage where even your life is threatened by the person who once vowed to love you and care for you. And yet even in the above situations, I believe one can still strive to end it peacefully. That would be for the sake of the children and even for the sake of what you once had together. After all, you were both in love with each other at one point in your life.

Personally, as a person with a degree in Psychology and who believes in the sanctity of marriage, I wish every couple would go into counseling first before they get married. They can see a psychologist or their church leader or even an older couple that they know and trust and whose marriage they admire. It helps a lot, I think, when a couple go through premarital counseling to help them prepare themselves for marriage.

Then again if a marriage has to end, may it be that both partners can still agree to end it all peacefully.